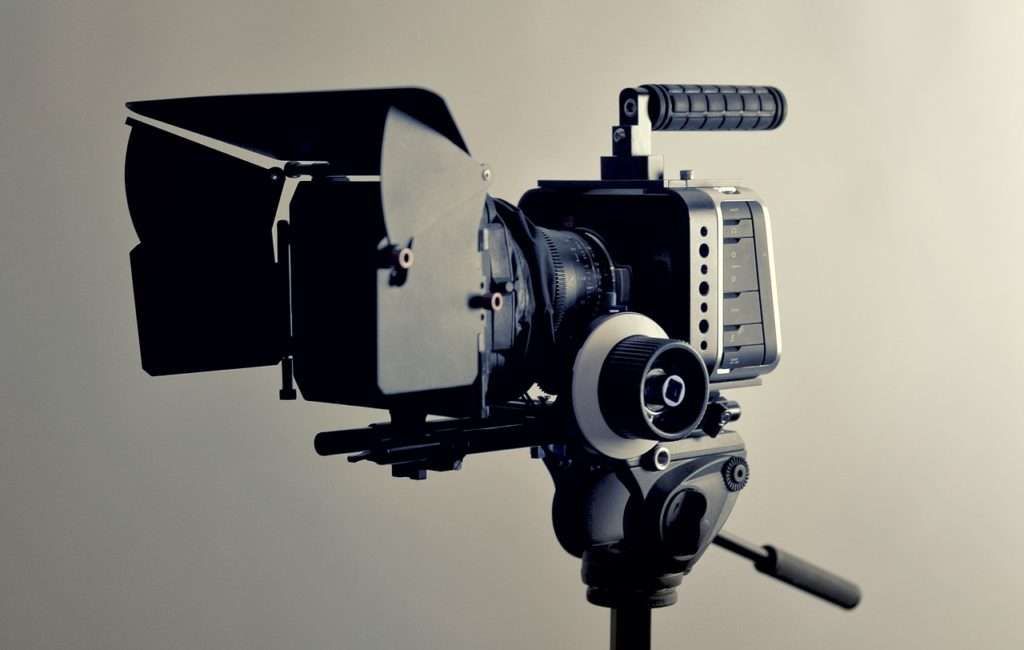 Microsoft Ads will be releasing a new extension for advertisers, video extensions. Video extensions are an interactive way to demonstrate products, services, and brand messages to consumers to create a richer experience that stands out more than just images and words.

On desktop, when a user clicks on your thumbnail image, your video plays in a full-screen overlay above the Display text and Action text. Viewers can watch the video and then click on the call-to-action button or the text in your ad. On mobile, the video plays in the frame with the Display text. The thumbnail image provides an opportunity to engage viewers and generate views.

The cost of a click to play a video is the same as the cost of a click to your website. Only the first click on an ad with a video extension is charged; all subsequent clicks by the same user on the same ad are free. For example, if a user clicks to play the video and then clicks on the Action text button, you will only be charged once.

Don’t worry if you don’t see video extensions available in your account yet. Microsoft Ads has just released this feature and it hasn’t been rolled out to all advertisers.