My Top Tips for How to be a Great Conference Moderator 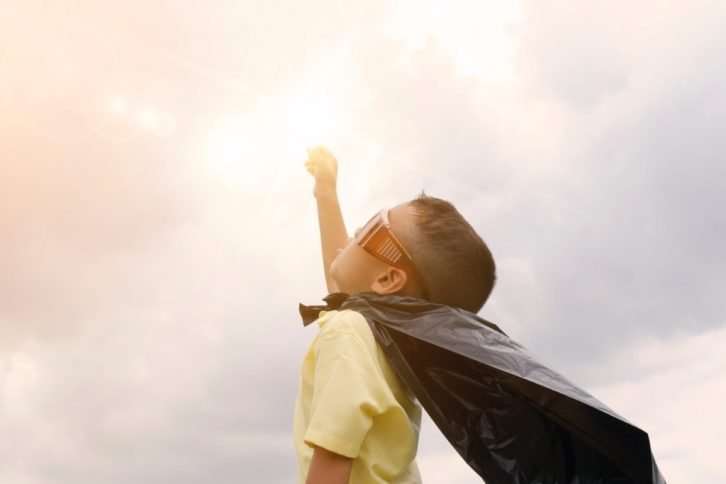 If you’ve ever attended a conference, you’ve likely been in a session with a great moderator and one with a not-so-great moderator. While a moderator’s ability to do their job well doesn’t make or break a session, they do help set the tone of the session. If you’re a speaker, you rely on the moderator to successfully coordinate the logistics so you can focus on speaking and answering questions without many distractions.

I had the pleasure of moderating in a session room at HeroConf Austin last week. I had never moderated before, and it had been a few years since I’d attended a PPC conference. That said, I gained a lot of respect for moderators and I learned a few things along the way.

If you’re interested in moderating, read on for some key things I learned and keep them in mind as you take on conference moderating.

You can’t show up 5 minutes before your first session and expect to wing it, at least not well. There are quite a few things you’ll need to do to get set up. First of all, I had an app to download and learn; it was very helpful to have but took some time on the front end.

Once I was in my designated room, this was my list of duties for each session (all while keeping an eye on the clock): meet the speaker and chat with them about logistics, introduce the speaker once session time starts, go to the back of the room and shut the doors, get a head count, listen to the presentation and put together a couple questions for the start of Q&A, give the speaker a 10, 5 and 0 countdown to the start of Q&A time, facilitate Q&A, end session and dismiss on time. Let’s just say the 45 minutes goes by reeeeeally quickly.

Show up early; you’ll be glad you did.

Spice Up the Speaker Intros

I was in the same session room all day for both days of the conference. That means that many attendees were probably in my session room more than once. I tried to keep that in mind when I introduced the speakers, because who would want to hear the same intro format multiple times? Here are a few ways you can spice up your intros:

In my room, we had a couple issues with the clicker the speakers were using (we ended up going through 3 different ones) and we had some mic ringing issues when switching from one speaker to another. If I had been absorbed with my own responsibilities then I wouldn’t have noticed these issues or been proactive to help resolve them.

I also noticed that a few speakers were heading to the back of the room to get water beforehand, so after a couple instances, I just started offering to get it for them. Ultimately, pay attention to what’s going on around you and outside of your own designated responsibilities to help sessions run smoothly.

Learn the Tech You’re Working With

As I mentioned, there was an app for the conference. This housed lots of stuff, including session details (speaker, time, rooms, etc), as well as speaker bios and more detailed descriptions of what each session was about. Additionally, within each session, there was an option for people to submit their questions during a presentation for Q&A time.

As questions came in, I noticed there were numbers next to each. In my moderating brain, coordinating lots of different things, I assumed the numbers were the order the questions were coming in. Unfortunately, that wasn’t the case — the numbers were votes for each question. While this didn’t matter for most sessions since we made it through all app questions, there were a couple sessions with more questions than Q&A time, and it would have been more valuable for attendees if I had started with the questions with the most votes and worked my way down.

Additionally, we had great AV guys, but they were helping in multiple rooms so they were in and out during presentations. During one session, my mic had been muted on the soundboard and it was time to start Q&A. I walked to the board but wasn’t sure what channel I was in so I walked back to my seat, explained the issue and had to subsequently yell out the first few questions until he came back and unmuted me. Had I asked what channel I was beforehand, then I would have been able to resolve the issue much more easily.

There will likely be questions from the audience, but you should prepare just in case there aren’t. I’ve chatted with a few speakers about Q&A time, and it is pretty deflating to some of them when there are no questions afterward. If you have an app like we did, you can easily check every few minutes to see if questions are rolling in or not. You should set a time for yourself where you’ll commit to putting together at least 2 questions of your own if no others have been submitted to help ensure a good Q&A time.

Additionally, I recommend asking the speaker how long they would like for Q&A. Fifteen minutes was recommended, but each individual speaker is going to know the length and pace of their own presentation. When I asked this question, some said 15 was great, others wanted only 10 and some warned they’d be hustling to end their presentation on time at all. While all of their responses were different, they all seemed to appreciate me asking.

Don’t Take Yourself Too Seriously

I definitely had some hiccups along the way, and there are some things I wish I had done differently. But things happen, and there’s no reason to let any issues that may arise dampen your enthusiasm. Conferences are fun, and everybody is there to learn and have fun, so if problems arise just shake them off and learn from them for next time!

Have you ever been a conference moderator? What tips do you have? What do you wish you had done differently? Let us know in the comments below!