Caution: Spoiler Alert (but if you haven’t seen The Sixth Sense by now, you’re not going to) 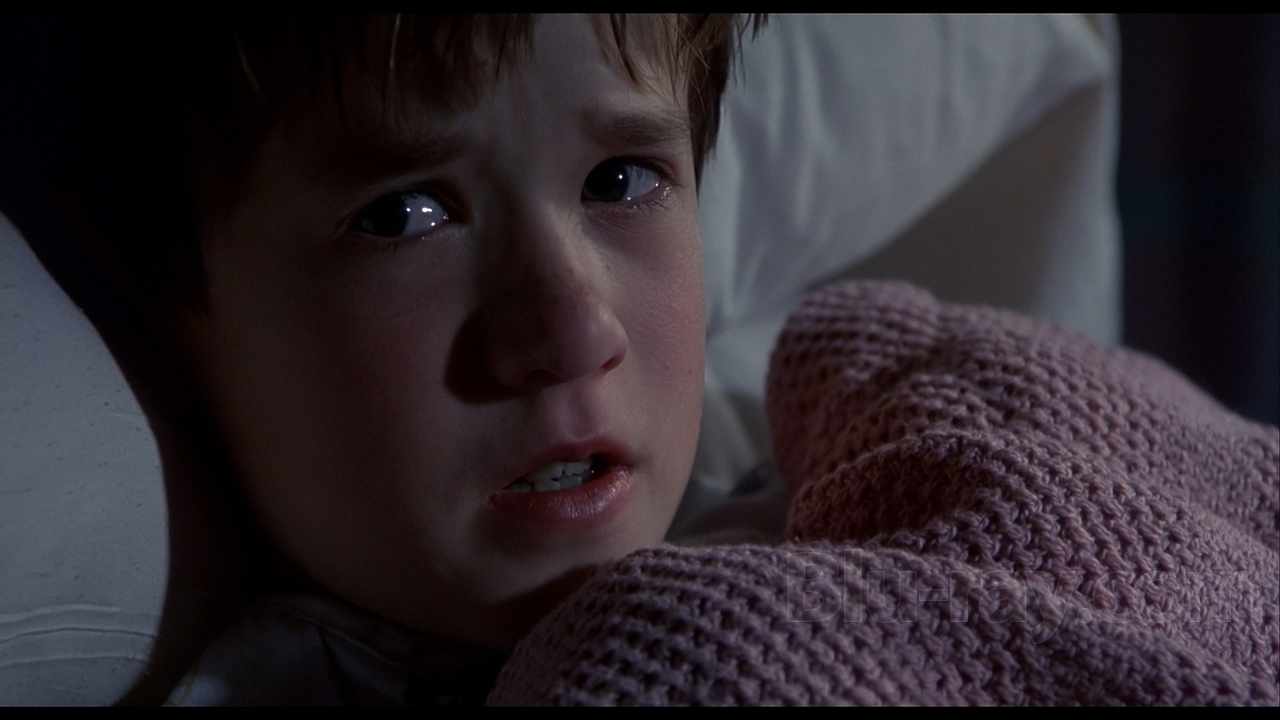 I remember the first time I watched The Sixth Sense. That point at the end when you learn that Bruce Willis’ character has been dead the whole time? Yeah, I was totally floored and couldn’t wait to see it again to see what signs I had missed. They were there the whole time!

A similar situation can occur with your PPC accounts if you’re not careful. How might you ask? Consider the following situation:

You run a PPC account with the main goal of lead generation. Your company is growing rapidly so you’ve been given aggressive growth goals. To meet your goals you add new campaigns targeting expanded keyword lists. You get more aggressive with display ads. Perhaps you get more into social PPC like LinkedIn, Facebook or Twitter. The leads coming pouring in and you’re feeling good about life.

Many of you can probably relate so far, but you sense the plot twist coming. What happens?

Leads have been up for weeks. You feel great about your efforts going into the monthly planning meeting. It’s then that the sales manager reveals that her department’s numbers are flat and her reps are frustrated by the low-quality leads flooding them every day. All eyes in the room turn to you and suddenly all your talking points about how well things are going and how you’re going to keep expanding are rendered useless. Just like Bruce Willis’ character, you just realized you’re dead (metaphorically speaking).

Savvy PPC practitioners recognize the issue in our allegory above quite easily. Leads may have been increasing, but the quality was suffering. The data was dead because it wasn’t connected to the final goal. While we looked at a lead generation example, this could happen in ecommerce just as easily if people cancel orders or return them. In both situations you think things are just fine, and then the moment of realization arrives. Here are a couple tips to detect “dead data”:

Check back tomorrow for the next post in our 13 Days of PPC Fright  Series! #PPCFright2014