Take a Look at Some of Our RSA Learnings 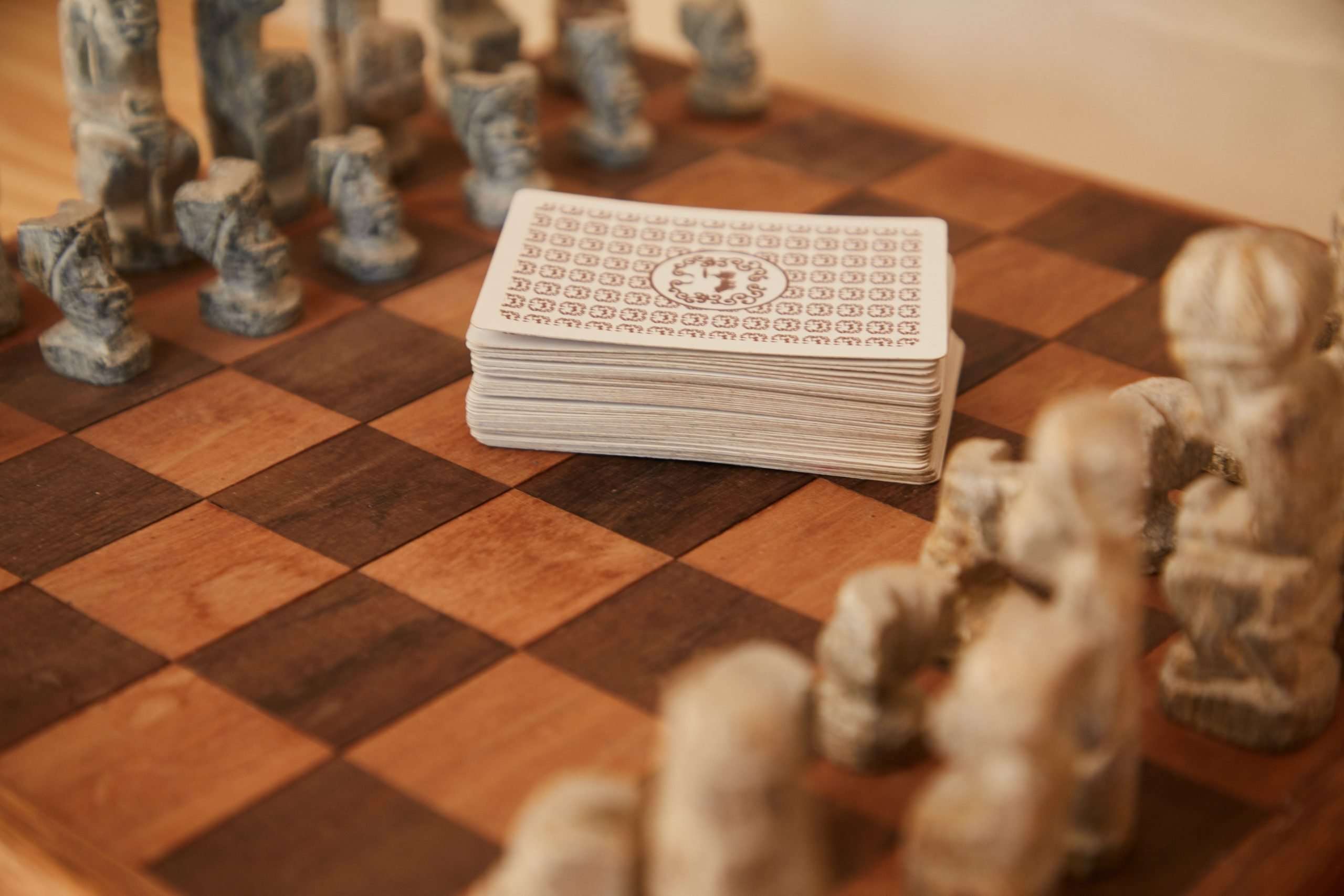 In October, we featured on the blog a guest post entitled How to Create “Excellent” Ad Strength RSAs in Bulk For Google Ads, which had some great tips and findings about RSAs. Consider this a follow-up post with data to see the before and after results for one of our clients.

We last tested RSAs in late 2018 through early 2019 when they first came out, but we didn’t see positive results. They were still new and Google was still learning about them. In the non-brand US based campaigns, our RSAs had a CPL 3x that of our control ads and so we didn’t pursue them further in that geo.  In the UK, the results weren’t as drastic but weren’t very exciting either so we decided not to pursue RSAs more at that time:

Given that two years had passed, we decided to revisit RSAs for this client in Q221 (before we knew ETAs were being phased out). We tested in Non-Brand, Google and Microsoft Ads, with mixed results. The top-performing area by far was UK Non-Brand in Google. RSAs ads performed so well that we decided to pause ETAs permanently.

Even after pausing the ETAs, we still haven’t seen a downturn in results.  Yes, CTRs aren’t as high as some of the ad variations, but the conversion rates were almost unbelievable.

We also saw positive results in our US non-brand campaigns:

We were thrilled with these results. Above is just Google Ads, but RSAs were also top performers in Microsoft Ads too. However, when we took a look at ad strength in Google, we saw that 69% of our UK ads and 89% of our US ads were in Poor status (yikes!). Our guest post referenced earlier recommended using ad customizers for some of the headlines. For this particular client, we couldn’t consider those due to the ever-changing headlines, especially for keyword insertion, which could go against not just their branding guidelines, but compliance regulations as well. Instead, we added one ad group-specific headline to each RSA and filled out all 15 of the headline spots. Our previous RSAs only had 8 headline options added. Take a look at the initial change we saw in ad strength scores once we did that!

The shift from Poor to Average was very exciting. Sure, we want to do even better, but we are thrilled with that as a first step in the right direction.

Let’s take a look at our before/after performance:

Our goal of course is to keep moving more RSAs from their current ad strength ranking to a better one. For this client, we have one headline pinned to position one and we’re curious what will happen if we unpin it. Instead of testing ETAs, we’ll be shifting into testing RSAs. We also haven’t set up RSA test variations and we’d like to do that with more campaign-themed headlines and other CTA variations.

Since we know ETAs are sunsetting, it’s important to launch RSAs (if you haven’t already) to even start to get reads on seasonality if you have seasonal messages in your ads. But more importantly, you can start to get your tests in and discover key learnings so you aren’t scrambling in June when you won’t be able to edit your ETAs anymore.