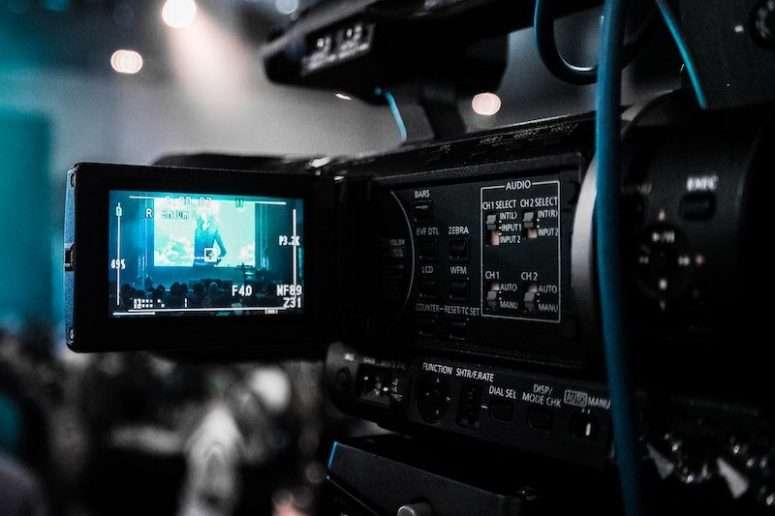 Video ads are all about awareness and branding, but they don’t give you leads, right?

Think again. YouTube’s Video Action campaigns (formerly TrueView for Action) offer a solution that combines both video and demand generation goals. You can incorporate a CTA button into the video, allowing users to click at any point while watching to visit your landing page or open a lead form.

In this article, I’ll cover how to create a Video Action campaign, along with some tips for optimal performance.

Setting Up a Video Action Campaign

First of all, note that YouTube campaigns are all set up from within Google Ads. From the Campaigns screen in your Google Ads account, click the blue “plus” symbol and select “New Campaign” from the options that appear.

Next, you’ll see several options for campaign goals. You need to select “Leads” in order to enable the Video Action campaign type. You should now see options for various campaign types appear below; select “Video” here. 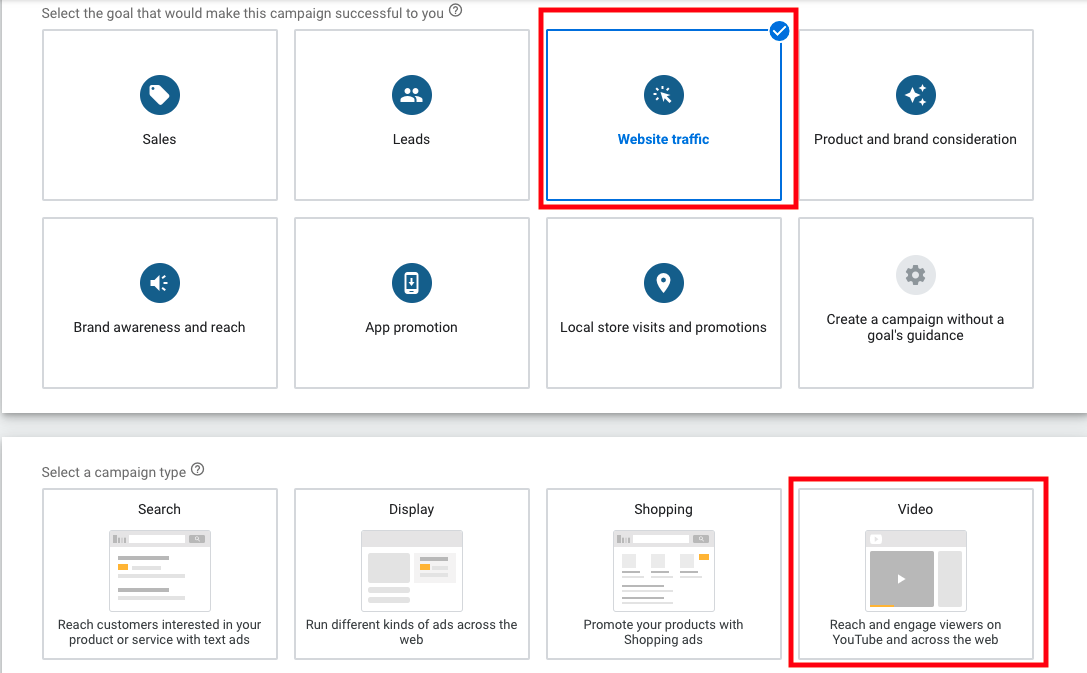 Now, you’ll see a setup screen where you can name your campaign and adjust various settings. Here are a few factors to be aware of in relation to Video Action campaigns: 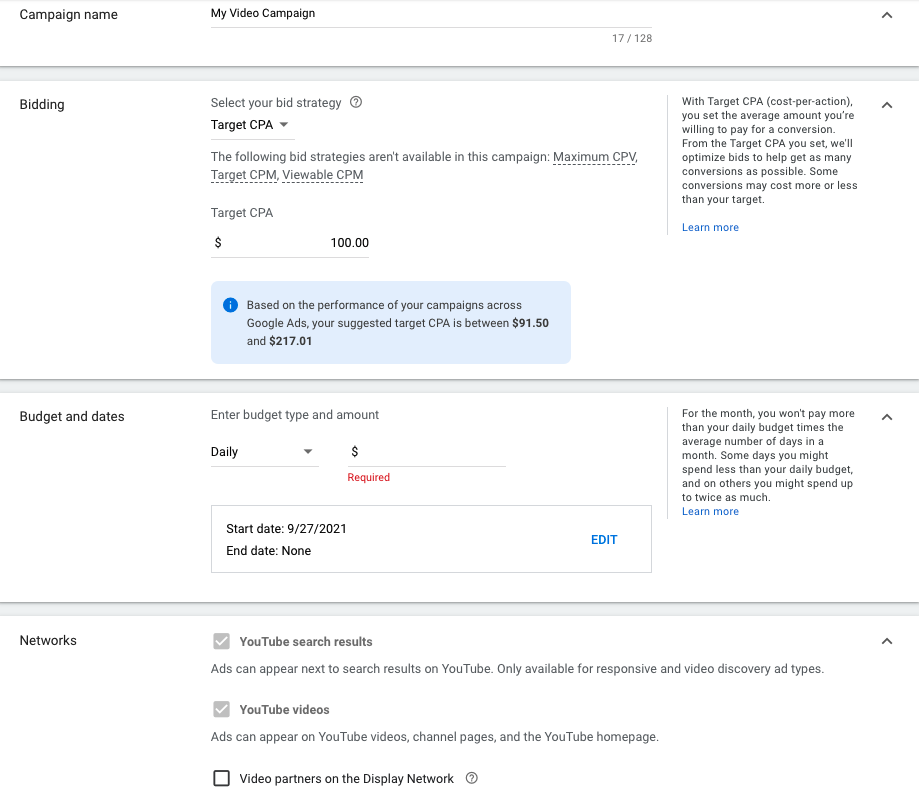 After choosing your campaign settings, you can create an ad group and set up targeting. Note that the interface currently allows you to choose between standard (skippable in-stream) ad groups and responsive ad groups, which incorporate both Video Discovery ads, which appear in YouTube search and as suggested videos, and in-stream ads, which play before or during existing YouTube videos. However, the standard ad groups will be going away soon, and the only remaining option will be for responsive ad groups. 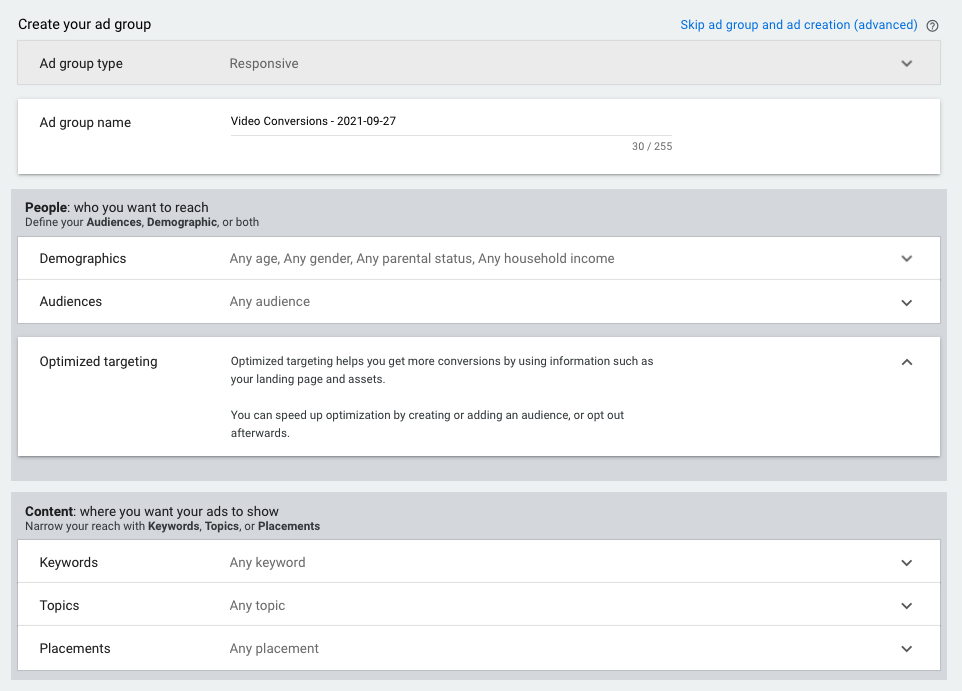 Targeting options include the following:

Note that audience-level bid adjustments aren’t an option in video campaigns. You can, however, exclude audiences if wanted.

Once you’ve gotten your campaign settings and targeting for your first ad group in place, you can now create your first video ad. You’ll need to upload your video to YouTube as either public or unlisted. Paste the YouTube link in and populate the text fields with the details for your ad. 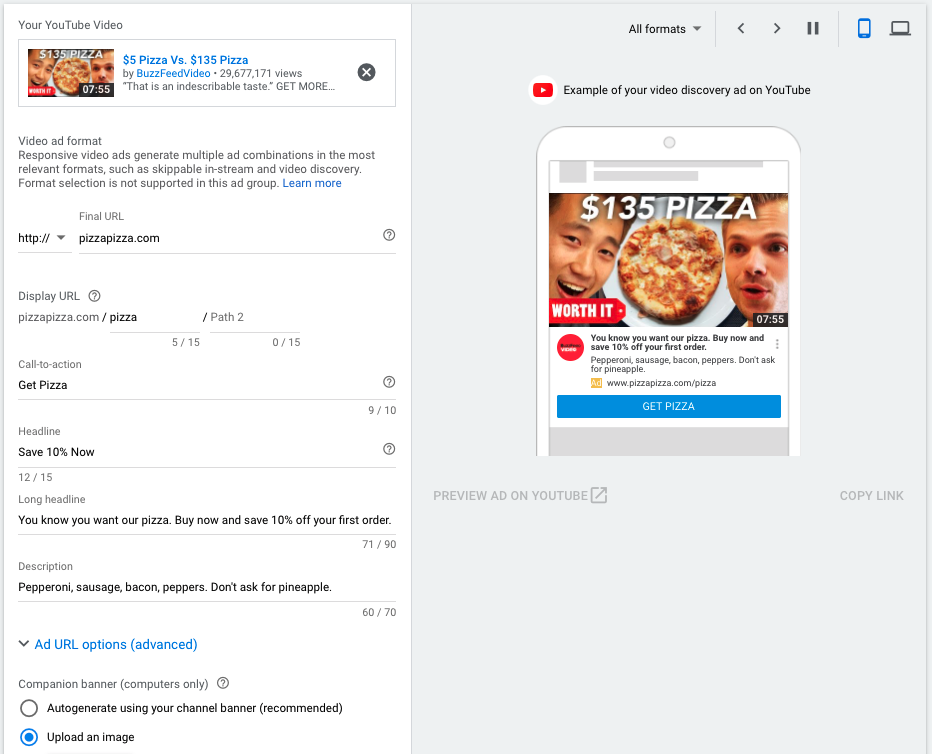 Now that you’ve seen an overview of the steps to set up a Video Action campaign, start thinking about how you can test video for your clients. Don’t let a lack of a high-end production budget deter you from trying it out; I’ve seen well-narrated smartphone videos outperform high-end motion graphics. Ideally, you should compare performance of multiple videos and also incorporate view-based retargeting to continue to reach people who have engaged with specific videos. So, identify (or film) some videos you can use, and start testing!